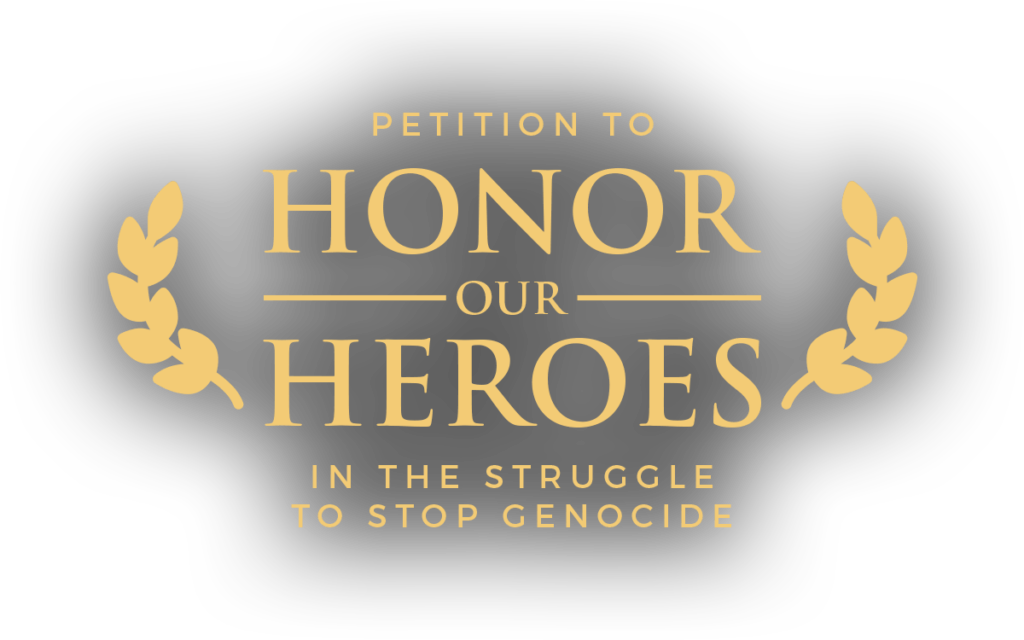 Nominate His Excellency Abubacarr Marie Tambadou, The Minister of Justice For Gambia and Attorney General for the 2021 Nobel Peace Prize

While some Muslim Heads of States are busy honoring Prime Minister Modi of India with two genocide alerts, His Excellency Abubacarr Tambadou of the Gambia, stood up to Burma for its genocide of Rohingyas.

By filing a lawsuit in the world’s highest court, The International Court of Justice, he has forced the arc of justice to bend. For a decade he worked on prosecuting the criminals responsible for the genocide in Rwanda.

In a world where 149 countries who signed the Genocide Treaty remained silent, Tambadou took initiative, despite threats of China, to go after Burma. He deserves the Nobel Peace Prize.

He has elevated the status of the Court as a mechanism to stop genocide. Many had given up on the ICJ. He has single-handedly demonstrated the power of international justice mechanisms, sparked hope for justice for the Rohingya, and laid the seeds for long-lasting reconciliation in The Gambia. His work has become a beacon of light for the entire world.

As the first measure of justice for the Rohingya, the Court

It has given hope to over three million Rohingya worldwide that they might receive some measure of justice, at a time when they felt the world had ignored their plight.

Not convinced? Consider this:

He is the leader responsible for holding Myanmar accountable before the International Court of Justice (ICJ) for the Rohingya genocide.

For decades, the Rohingya population of Myanmar (Burma) has been subjected to genocidal persecution. These genocidal policies became more acute in 2016 and 2017, when the country’s military engaged in “clearance operations’ ‘ against the Rohingya in Myanmar’s Rakhine state. Thousands of Rohingya were brutally murdered and raped.

Justice for these crimes seemed elusive. Myanmar denied the genocide, despite persuasive and voluminous reporting on the crimes by the UN Independent Fact Finding Mission on Myanmar, which was commissioned in 2017 by the UN Human Rights Council to report on the situation in Myanmar.

Through his Chairmanship of that Committee, he sought and received approval from the OIC to support a case against Myanmar at the ICJ, which The Gambia would bring in its own capacity as a party to the Genocide Convention, a treaty to which Myanmar is also a party. That treaty obligates its State parties to prevent, punish, and not commit genocide.

The Gambia, led by Tambadou, filed its case against Myanmar on 11 November 2019. The ICJ held a hearing on The Gambia’s Request for Provisional Measures to order Myanmar to stop the genocide on 12-14 December 2019. On 23 January 2020, the ICJ issued a unanimous Order against Myanmar, requiring it to take all possible measures to prevent genocide, not to commit genocide, and to preserve evidence of the crime of genocide. The Court also ordered Myanmar to report periodically on its implementation of the Order.

He is the leader responsible for leading The Gambia’s Truth and Reconciliation process to provide transitional justice to the country for the crimes committed by its former dictator Yahya Jammeh.

For over 20 years, The Gambia was ruled by the dictator Yahya Jammeh. His rule was marked by sever human rights violations, including extrajudicial killings, rape, corruption, and impunity for all such crimes committed by his regime.

In a remarkable turn of events, Jammeh was ousted by a democratic vote in December 2016. After a period of time in which Jammeh refused to recognize the election results, newly elected President Adama Barrow began his term in early 2017. He named Tambadou as his Minister of Justice.

Tambadou pushed for and supervised the creation of The Gambia’s Truth, Reconciliation and Reparations Commission (TRRC), which was formed on 15 October 2018.

The Commission’s work has transfixed the nation of The Gambia, returning it to its rightful place in Africa as a leader of human rights. The public has heard public testimony regarding the myriad of crimes committed by the Jammeh regime, providing much needed truth telling for the country. For many victims, it was the first time that they heard the truth about who killed their loved ones and how. The Commission is continuing its transformative work.

He has led with his convictions despite the clear security threats that he faces from such positions.

In the face of challenges, Tambadou has stood tall as a vocal advocate for the TRRC process. When forces loyal to Jammeh began to spread rumors of his return to the country in early 2020, Tambadou boldly proclaimed that Jammeh would be arrested  if he stepped foot in The Gambia.

Tambadou spent over a decade prosecuting atrocity crimes arising from the Rwandan genocide. He started his career as a prosecutor in The Gambia and then began his work with the International Criminal Tribunal for Rwanda (ICTR) in 2003. He worked on ICTR matters until the Tribunal concluded in 2016.

Tambadou took his experiences at the ICTR and applied them to pursue transitional and transformative justice in The Gambia through its TRRC. He applied his experiences from the ICTR to lead the effort to bring Myanmar to account for the Rohingya genocide.

© Copyright 2021
Faith Coalition to Stop Genocide.
A project of Justice for All, powered by Sound Vision Foundation
All Rights Reserved. View Privacy Policy.
Back To Top