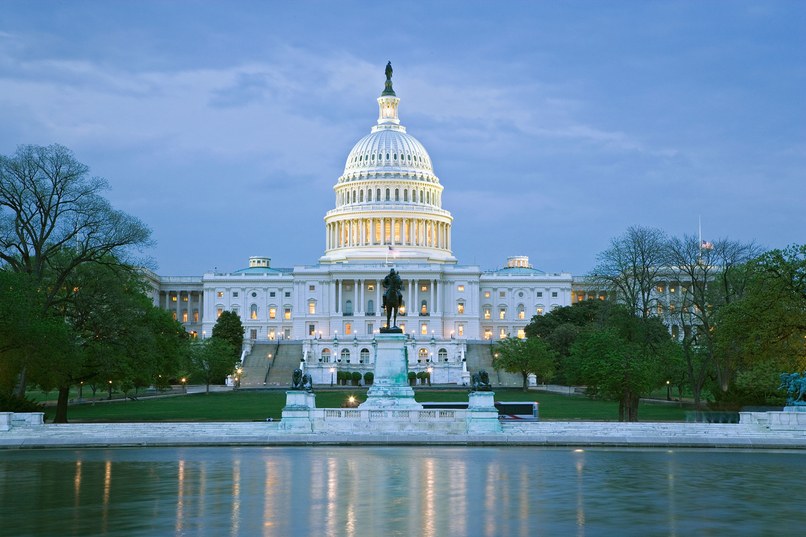 Next week, the U.S. House of Representatives plans to hold a floor vote on H.R. 3190, the Burma Unified through Rigorous Military Accountability Act (BURMA Act) of 2019. This bipartisan legislation is a strong statement. It requires the White House and Administration to sanction top level individual Burmese Military leaders responsible for the Genocide against innocent Rohingya Muslims and other ethnic and religious Burmese minorities. It also targets Burmese military-owned industry sectors, encourages reforms to the Burmese Gem sector, and requires the Secretary of State to make a legal determination about the violence brought by the Burmese military. It passed unanimously in favor out of the House Foreign Affairs Committee earlier this Summer in June.

At the same time, the House and Senate are negotiating a final bill in considering the fiscal year 2020 National Defense Authorization Act (NDAA). In July, the House unanimously passed an Amendment that included the Burma Act within the NDAA. It is critical that the NDAA negotiators right now include strong Burma provisions within the NDAA and add a provision to officially declare the actions of the Burmese military to constitute genocide, as well as a provision for the restoration of full sanctions. Strong, sector-wide sanctions in Burma were effective towards furthering democratic reforms in Burma before their premature lifting and reduction of leverage through such sanctions. Also, a declaration of genocide by the U.S. would force the international community to fully investigate the atrocities against the Rohingya while sending a very strong signal to the world that ‘Never Again’ is not just a hollow ideal, but an actual, principled U.S. foreign policy and moral declaration.

By strengthening the amendment to the NDAA in this way, the U.S. government can take a major step towards the proper solution to the Rohingyas’ dilemma: full restoration of citizenship rights, along with the right to return to their original homes, property, and communities.

Ask to speak to your House of Representatives Member’s foreign affairs legislative aide.

”I am a constituent and request that my congressperson vote in support of H.R. 3190, the Burma Act of 2019, when it is scheduled for a floor vote next week.”

“I am a constituent. I request that my Senator encourages the Senate Conferees to the National Defense Authorization Act (NDAA) to include strong Burma Act provisions within the final, negotiated NDAA. We need to hold the Burmese government accountable for their crimes against humanity”

“I am a constituent. I request that my Senator encourages the Senate Conferees to the National Defense Authorization Act (NDAA) to include strong Burma Act provisions within the final, negotiated NDAA. We need to hold the Burmese government accountable.”