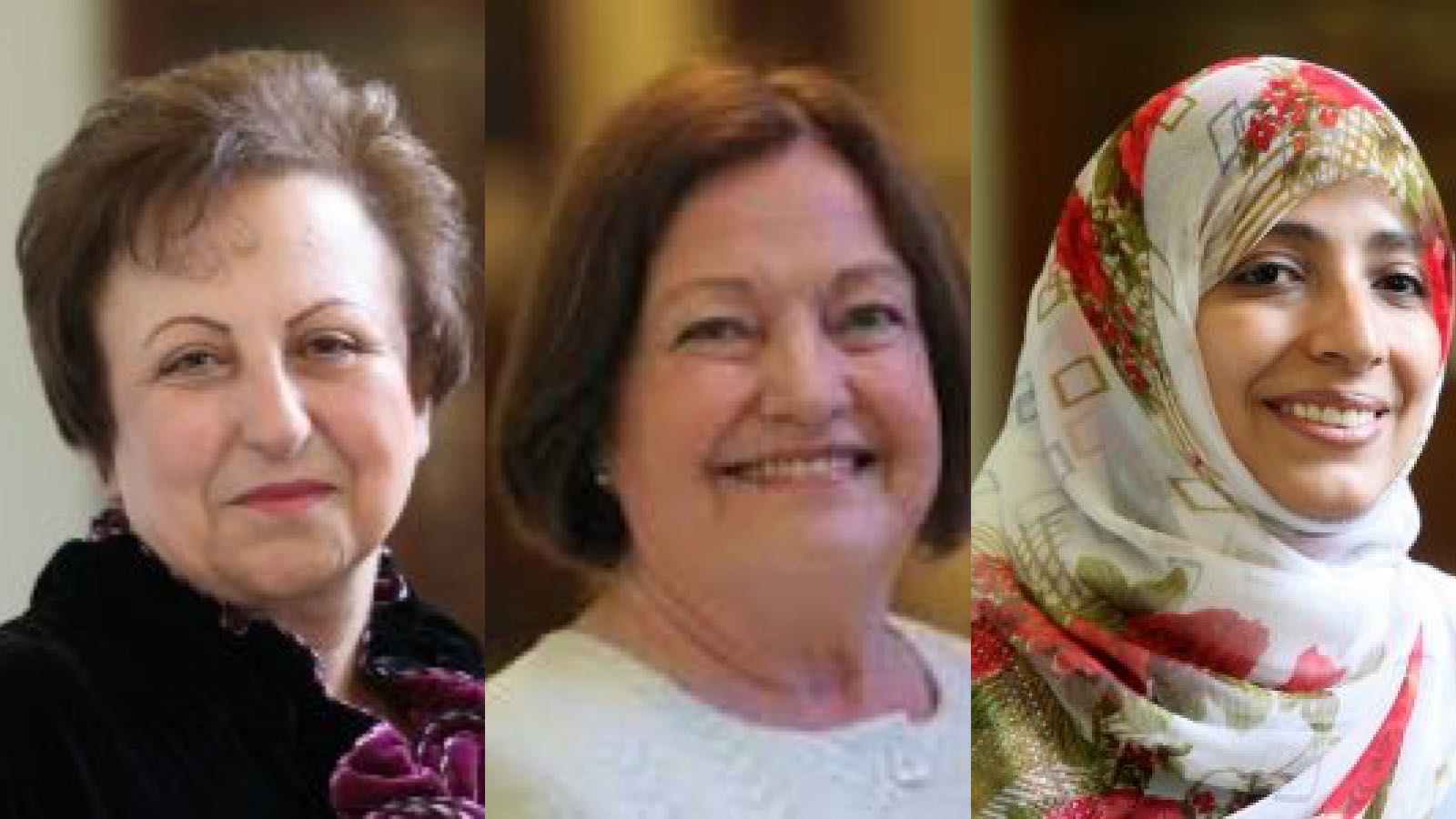 We have long been an admirer of the excellent work that the Bill and Melinda Gates Foundation does worldwide and the way you models philanthropy that effectively supports bettering lives in a sustainable manner.

We are also admirers of the late Mahatma Gandhi and the nation he sought to build – one of respect, tolerance, and equality. Indeed, Gandhi’s ethos is reflected in your organization, as the first message on your website is “All lives have equal value”.

Thus, we were deeply disturbed to discover that the Bill and Melinda Gates Foundation will be giving an award to Indian Prime Minister Narendra Modi later this month. Under Prime Minister Modi’s leadership, India has descended into dangerous and deadly chaos that has consistently undermined human rights, democracy. This is particularly troubling to us as the stated mission of your foundation is to preserve life and fight inequity.

Consider, for example, the attacks on minorities, specifically Indian Muslims, Christians, and Dalits. Since the BJP, Prime Minister Modi’s party, came to power in 2014, the use of organized mobs to respond to alleged sectarian “offenses” with violence has undermined the rule of law so frequently that the Indian Supreme Court warned that these “horrendous acts of mobocracy cannot be permitted to inundate the law of the land,” according to Human Rights Watch.

The situation in the state of Assam and Indian-administered Kashmir are cause for grave concern as well. The organization “Genocide Watch” has issued not one, but two alerts for India in these regions. In Assam, 1.9 million Indians have been stripped of citizenship; in Kashmir, since August, 800,000 Indian armed forces have kept eight million Kashmiris without phone or internet service for the last month.

Because of these human rights abuses, children in Kashmir from Kindergarten to college are unable to attend school. As one of your organization’s goals is to “ensure that young people survive and thrive,” please consider this statistic: In 2016 (the year the most recent data has been available), schools in Kashmir were open for only four months out of the year.

Finally, scholars inside and outside of India have never cleared Prime Minister Modi of his involvement in the horrific 2002 massacre of Gujarat. As a result, Modi was banned from entering the United States, the UK, and Canada for 10 years until he acquired diplomatic immunity by becoming India’s Prime Minister. To be sure, his role in that crisis as the then Chief Minister of the state of Gujarat cannot be ignored.

In view of these facts – and the overall vision and goals of your Foundation – we respectfully ask that you rescinding your award to Prime Minister Modi. Doing so will send a clear and powerful message that the Bill and Melinda Gates Foundation takes its aim of equity, justice, and human rights for all seriously – and that it is committed to promoting these values in a consistent fashion.

Thank you for your time and attention.

Statement by Yanghee Lee, the Special Rapporteur on the human rights situation of Myanmar

Professor Yanghee Lee: Dec 11, 2019 I continue to call for the Security Council to…

Petition with 100,000 Signatures Delivered To The Gates Foundation