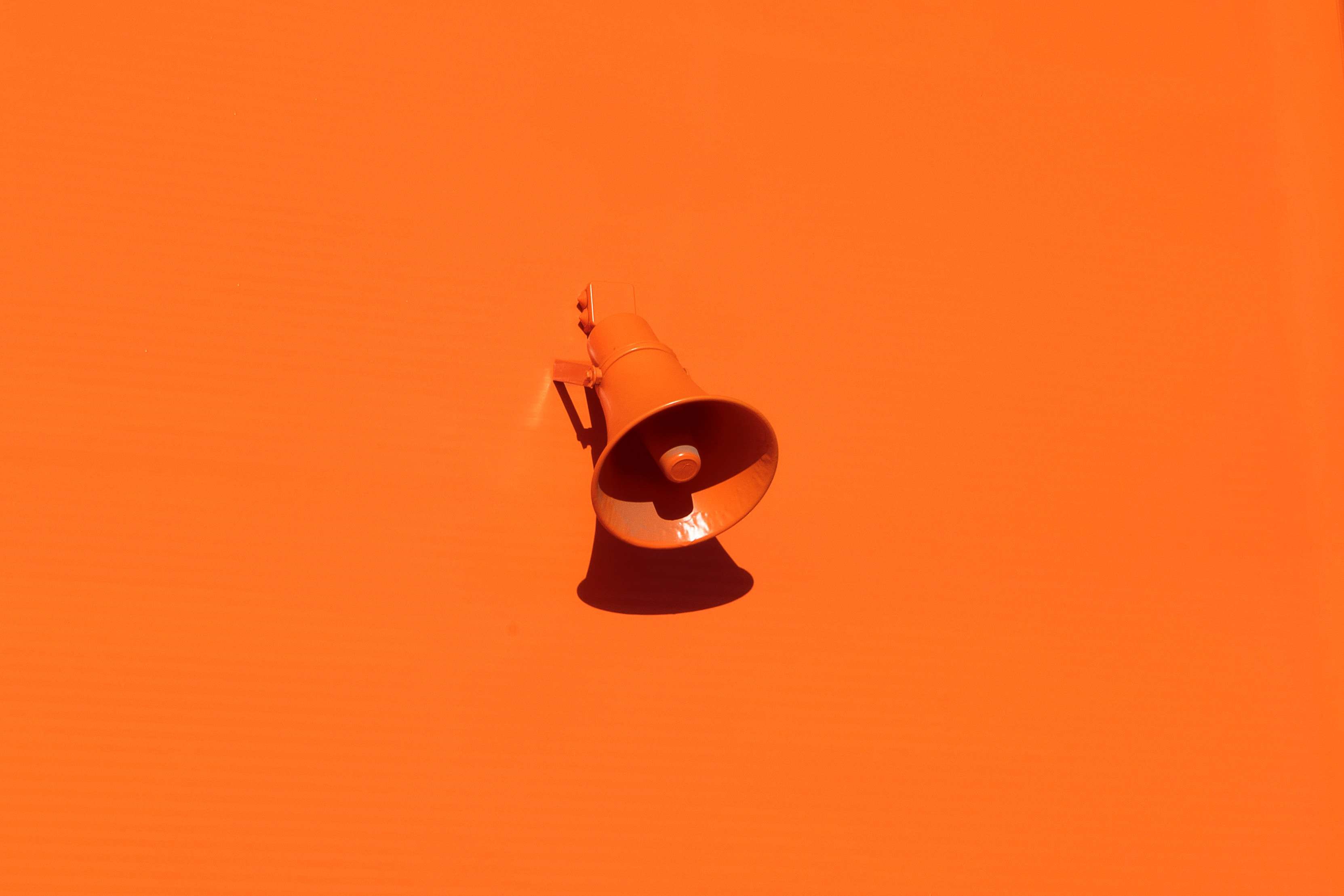 The Bill and Melinda Gates Foundation has set the moral tone for the global humanitarian community. But we are gathered here today, as part of the Justice for All coalition, to express our outrage and opposition to the Gates Foundation’s intent to give a humanitarian award to Indian Prime Minister Narendra Modi early next week in New York City.

This award, if delivered, is completely inconsistent with the mission of the Gates Foundation. The ethnic violence, oppression of religious minorities, and human rights abuses throughout India and the Kashmir region under Modi have earned him the nickname of the “Butcher of Gujarat.”

That’s why in the past two weeks, more than 100,000 people from around the world have signed our petition, including three Nobel Peace Laureates – showing the tremendous support for human rights.

While the Gates Foundation was not courageous enough to meet and accept our request to rescind this award today, we will not be deterred in our efforts to call attention to the ethnic violence and human rights abuses under Modi.

If delivered next week, this award would send a terrible signal to dangerous leaders around the world. So our message today to Bill and Melinda Gates, and the leadership of their foundation, is that that they can still do the right thing, but time is running short.

We say with one clear voice: Narendra Modi does not deserve this award, and to honor him would be beneath the dignity and moral stature of your Foundation.

Stop Genocide
A Project of Justice For All, Powered by Sound Vision

Statement by Yanghee Lee, the Special Rapporteur on the human rights situation of Myanmar

Professor Yanghee Lee: Dec 11, 2019 I continue to call for the Security Council to…

Dear Mr. and Mrs. Gates: We have long been an admirer of the excellent work…