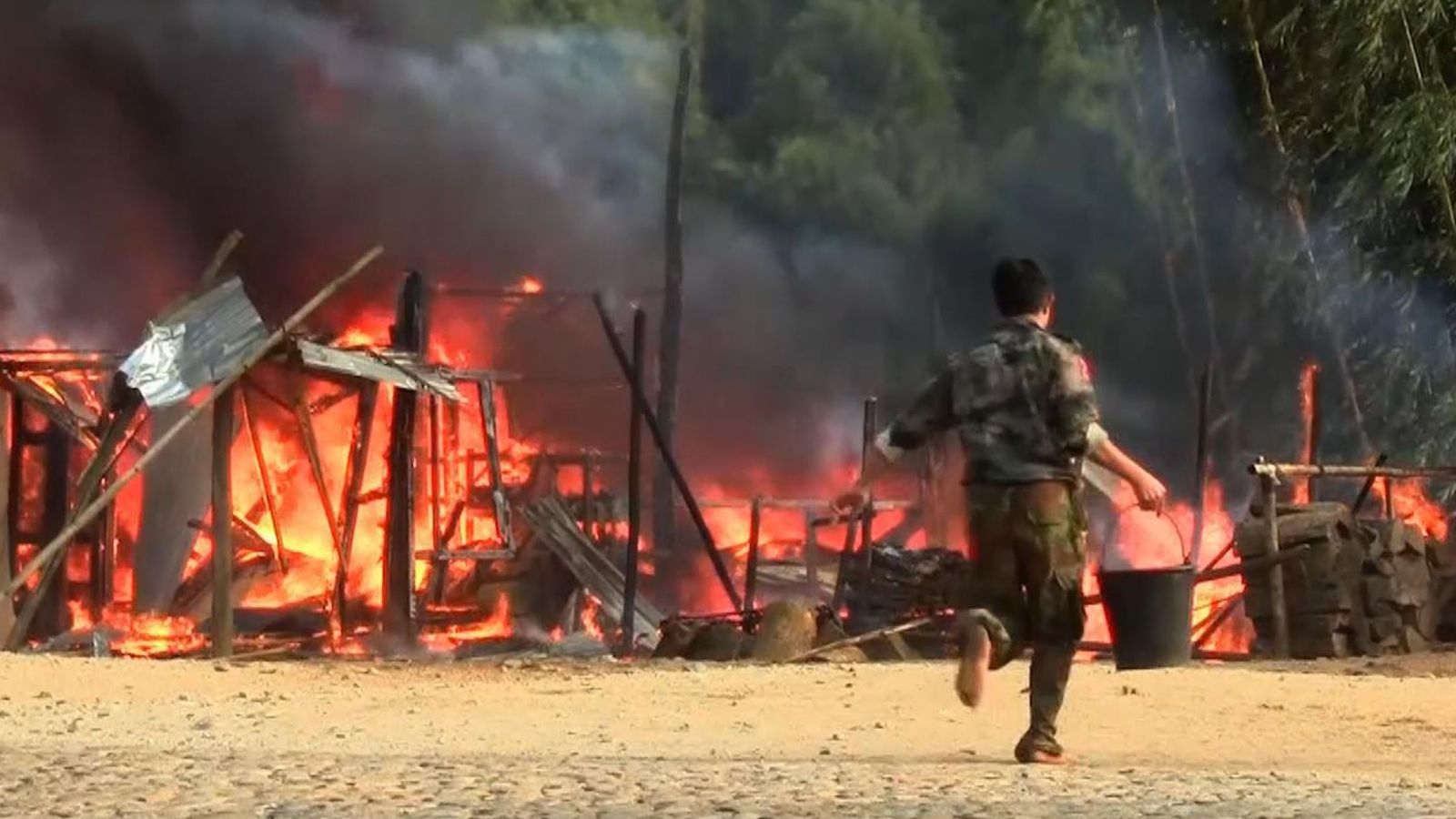 The investigation, which involved travelling to remote parts of Myanmar, follows months of persecution against Rohingya Muslims by the country’s military.

More than 700,000 have been forced to flee to Bangladesh in what the United Nations called a “textbook example of ethnic cleansing”.

Now another ethnic group – the mainly Christian Kachin people – believe they are being increasingly targeted because the Myanmar military’s persecution of the Rohingya went unpunished.

The attacks by the military are increasing in intensity and severity.

Kachin rebels, who mostly live in the northern mountainous area of Myanmar bordered by China and India, say one in eight of their population has been displaced.

The area which they call Kachin state is cut off by borders and Myanmar troops.

Christians Forced to Sign Papers Vowing Not to Pray in Church, Curb Their Faith

Vigil To Honor Victims of Genocide in Burma